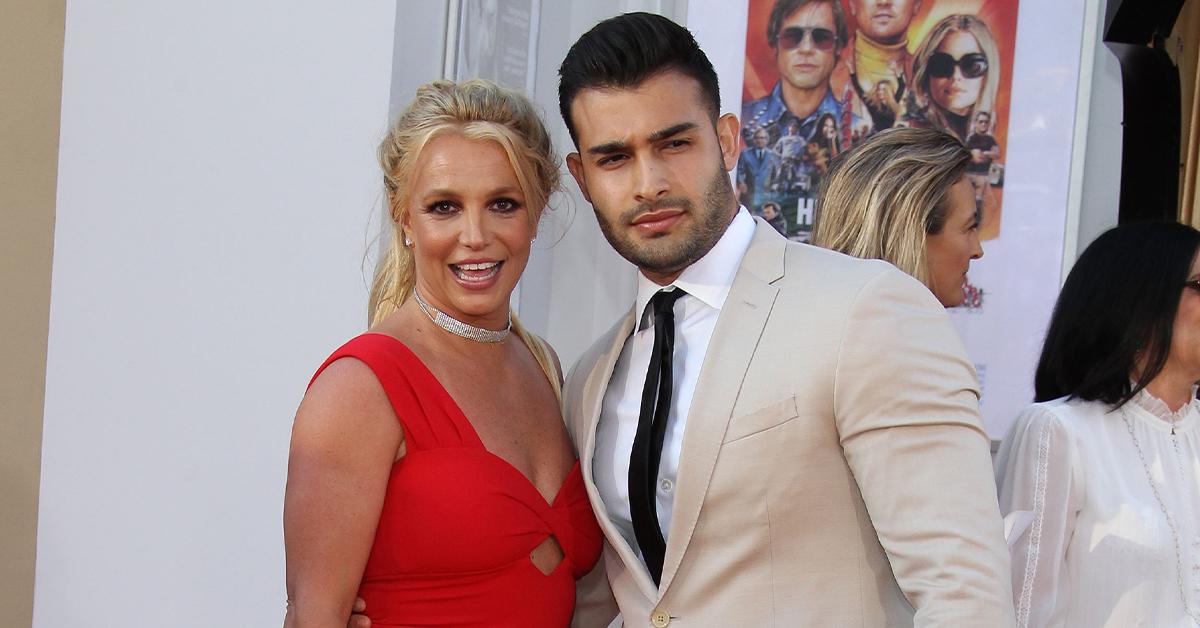 The Iranian fitness model starred as Britney’s love interest in her Slumber Party music video, filmed in Beverly Hills mansion. The Toxic singer recalled that Asghari had left “his number in my bag” after finishing the shooting.

“I was like, ‘He is really cute. This guy is really cute,” she said. “So then I called him, and ever since then, he is just a really fun, funny person.”