Skip to content
You are here
Home > Pattaya > Chonburi, led by Banglamung with 139, announces 482 new and confirmed cases of Covid-19 and two new deaths 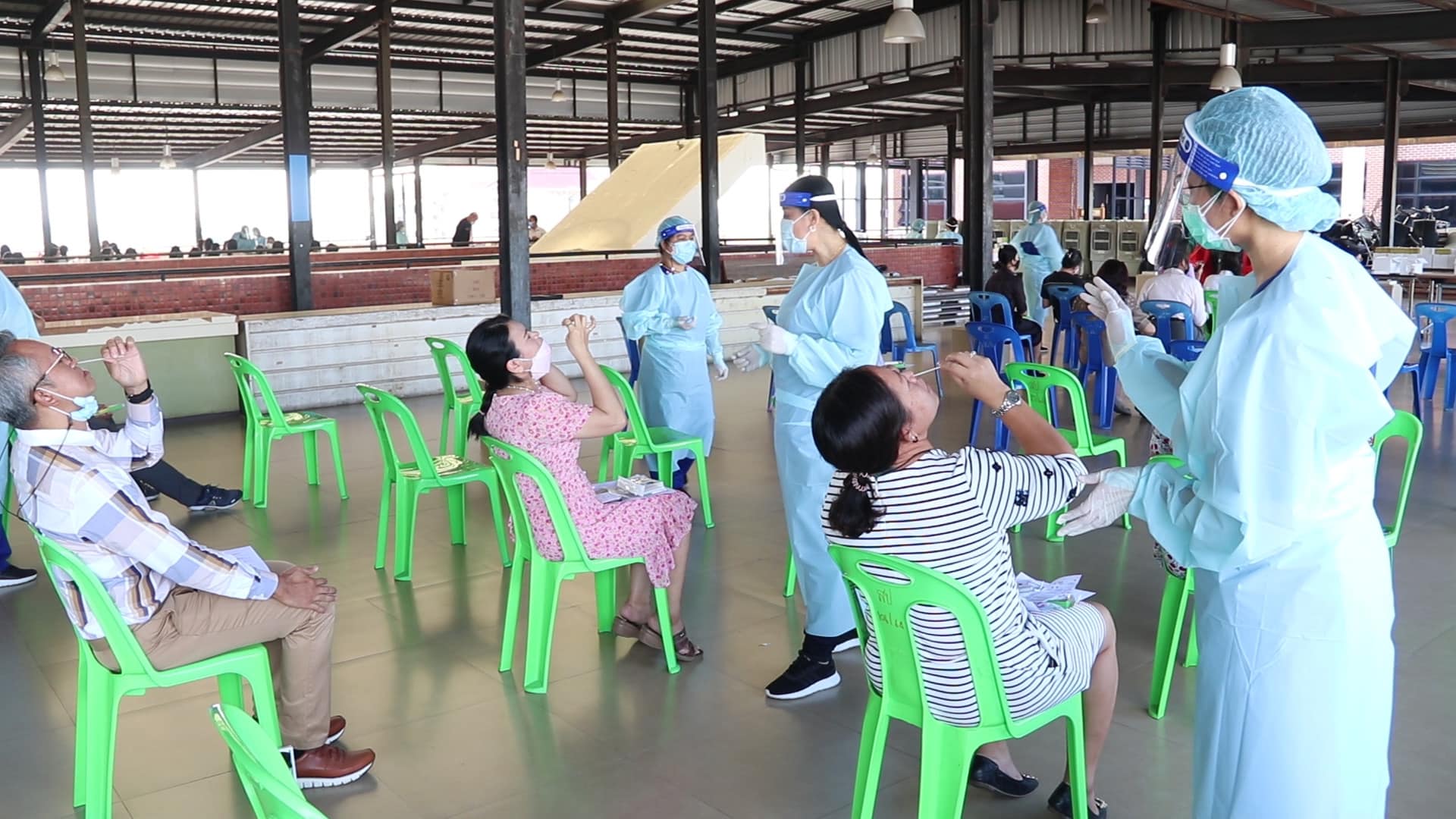 Additionally, 581 people were also released and recovered yesterday in Chonburi. 7,310 people in total have now been released from medical care and recovered in Chonburi since this current wave of Covid-19 began at the beginning of this year, January 2022.

T้hree people were listed as being in serious condition in Chonburi currently, either on a ventilator or pneumonia. Two of them were not vaccinated. According to the Chonburi Department of Public Health, the vast majority of recent cases are mild or asymptomatic.

The two new deaths were both 86- year-old patients with personal health problems and pre-existing conditions. One of them was not vaccinated.

In total, 1,936,311 people in Pattaya and Chonburi have received their first dose of a Covid -19 vaccine which is 83.14 percent of the total Chonburi population. Of those, 300,642 have received their first dose and are what the Thai government calls 608 groups (elders, have chronic health problems, and pregnant) which is 81.27 percent of those in these risk groups in Chonburi. 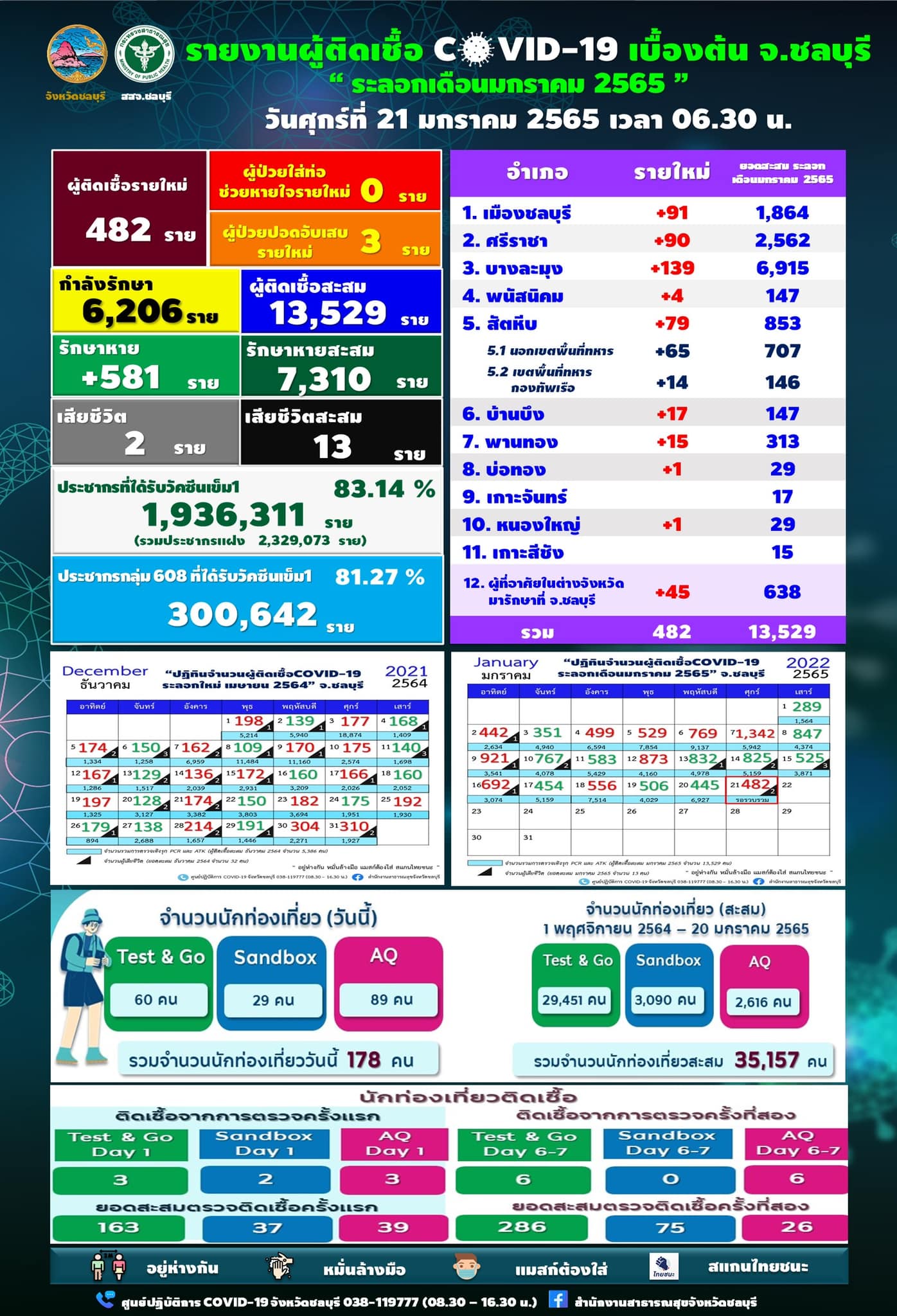