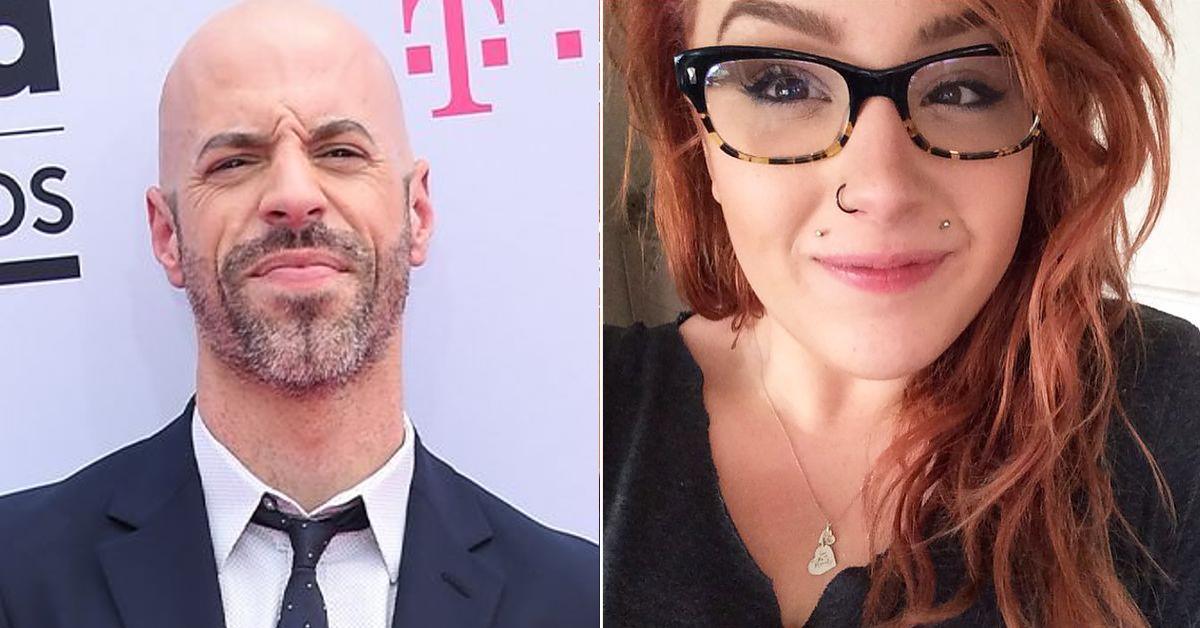 The It’s Not Over singer later broke his silence concerning his daughter’s death, claiming he was grief-stricken by the tragedy.

“I am still processing the last 24 hours. I am absolutely devastated and heartbroken,” Chris wrote on Instagram before thanking his fans for their “kind words and condolences.”

He concluded his note with a heartfelt message for his late daughter, saying, “Hannah, I love you, I miss you. I wish I could hold you. This hurts so deeply.”