By Dan Ambrose: Super middleweight contender Edgar Berlanga has agreed to a deal to face Canadian Steve Rolls on March 19th in the main event on ESPN at Madison Square Garden in New York.

This will be the first fight for the Top Rank-promoted 24-year-old Berlanga (18-0, 16 KOs) since his grueling war with Argentinian Marcelo Esteban Coceres last October 9th.  Berlanga suffered a torn left biceps in that fight, which has been surgically repaired.

We’ll see if Berlanga’s power in his left hand is back to full strength or not against Rolls, who can punch a little.

Rolls gave Gennadiy Golovkin something to think about for the first three rounds before getting knocked out in the fourth round in their fight in June 2019.

Steve has plenty of power, but he’s getting up there in age. Rolls is turning 38 in April, and he’s only faced one notable opponent during his eleven-year professional career, and that was Golvokin.

If Berlanga makes the mistake of leaving himself open, Rolls has enough pop to put him down. Whether he can keep Berlanga down is another matter.

Rolls will put Berlanga down for sure if he catches him the way Coceres repeatedly did last October. 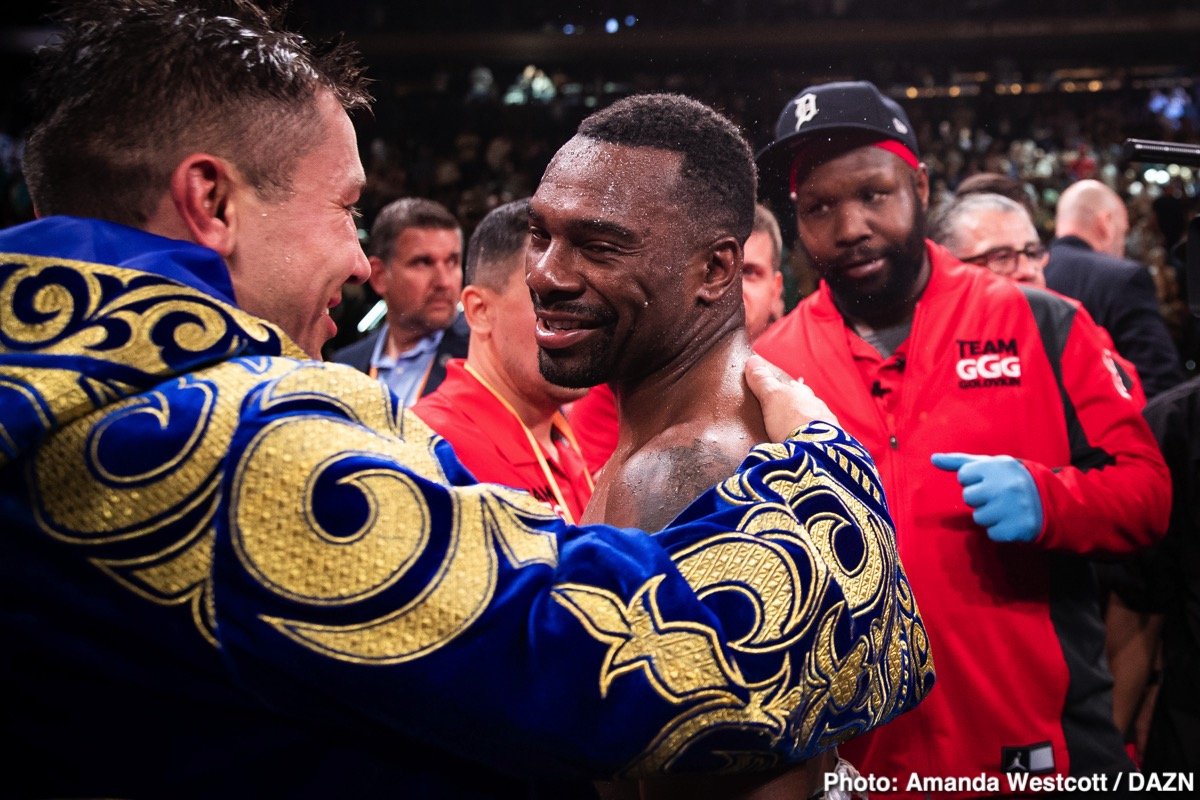 Top Rank may have pushed Berlanga a little too fast in putting him in with the former super middleweight world title challenger ‘El Terrible” Coceres because he put Berlanga through a life & death battle.

Former WBO 168-lb champion Billy Joe Saunders struggled with Coceres in their fight in 2019, and if not for pulling out the victory by an 11th round knockout, he might have lost.

Berlanga was dropped hard in the ninth round by Coceres, and he was forced to fight tooth and nail to win.

Luckily for Berlanga, it was a 10-round fight and not a 12 round affair, as he had nothing left in the tank by that point in the contest. Coceres, a fighter that thrives on wars, was in his element and gleefully battering the tired and hurt Berlanga.

Rank #7 WBO, #14 WBA at 168, Berlanga needs a lot more experience before he’s ready to take on the big dogs in the division.

If Top Rank is wise, they’ll let him continue to develop for another three to five years before they match him against an elite-level fighter.

The New York native Berlanga got off to a fast start in his six-year professional career, scoring 16 consecutive first round knockouts. It wasn’t until Berlanga faced the tough Demond Nicholson last April that his knockout string was snapped.

Berlanga did come close to knocking out Nicholson after dropping him four times in the fight, but he failed to put him away.

It was good for Berlanga to be extended the total distance because he got the chance to show the boxing world that he had the stamina to fight an entire bout without gassing.

Berlanga will likely jump on Rolls right away in the first round and try and score a quick knockout.  That’s been Berlanga’s trait since turning pro, and he’ll probably continue with that habit hoping to ambush Rolls before he gets a chance to warm up.