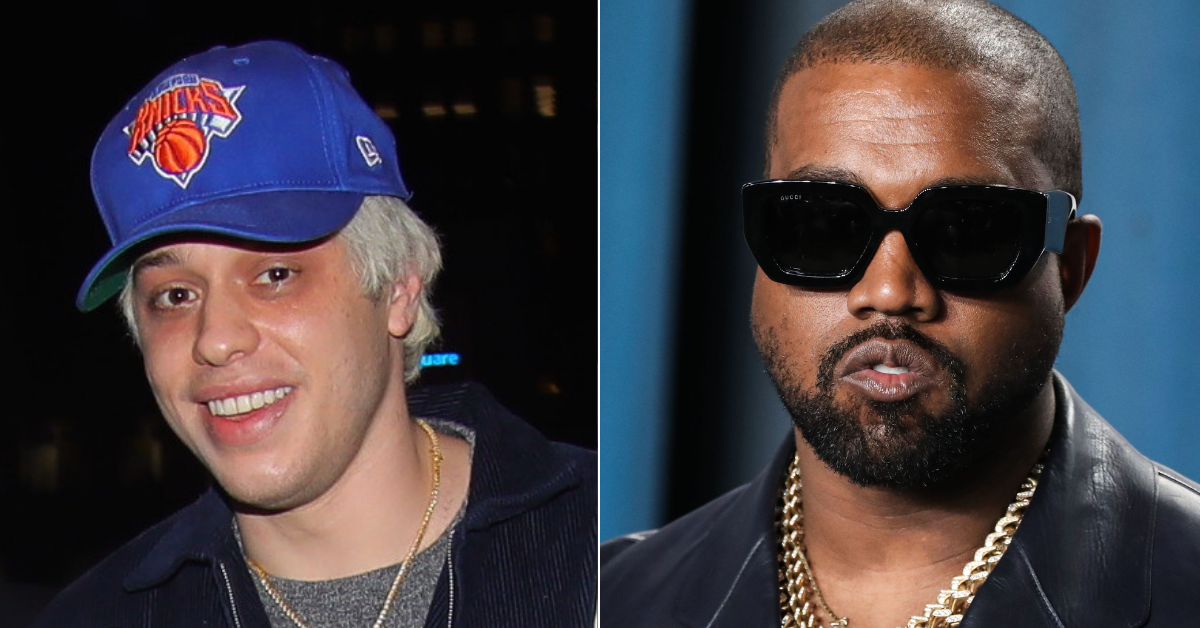 Ye revealed Kim reached out to him about the alleged threats he made against Davidson in the last 2 songs he released. “God saved me from that crash, just so I could beat Pete Davidson’s a-s,” he rapped on Easy.

Last Call At The Viper Room: The Secret History Of America's Most Notorious — And Cursed — Rock Dive