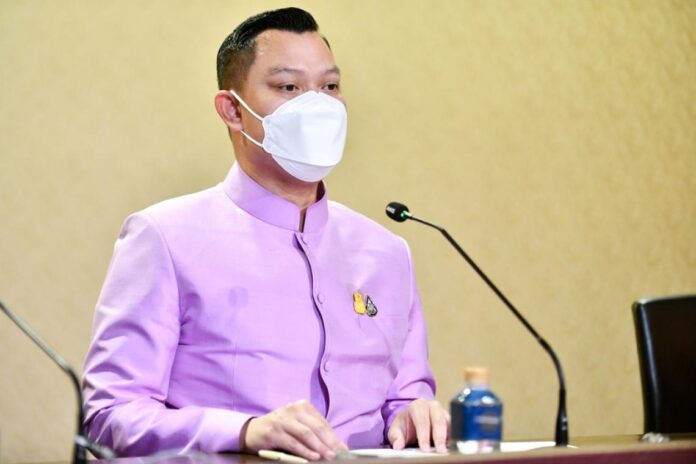 The Thai Cabinet Committee today, September 14th, has approved multiple tourism campaigns to attract foreigners upon Thailand’s reopening, including granting visas for 10 years, expecting to increase the country’s income by 1 trillion baht per year, according to them.

Government spokesperson Thanakorn Wangboonkongchana told reporters after the cabinet meeting this afternoon that the committee has agreed, in principle, economic and investment stimulus campaigns in Thailand by initially attracting four target groups of high-potential foreigners for a long-term stay.

The groups include 1.) foreigners from countries with high prosperity rates, 2.) foreign retirees, 3.) businesspeople who want to work in Thailand, and 4.) special-skilled people. 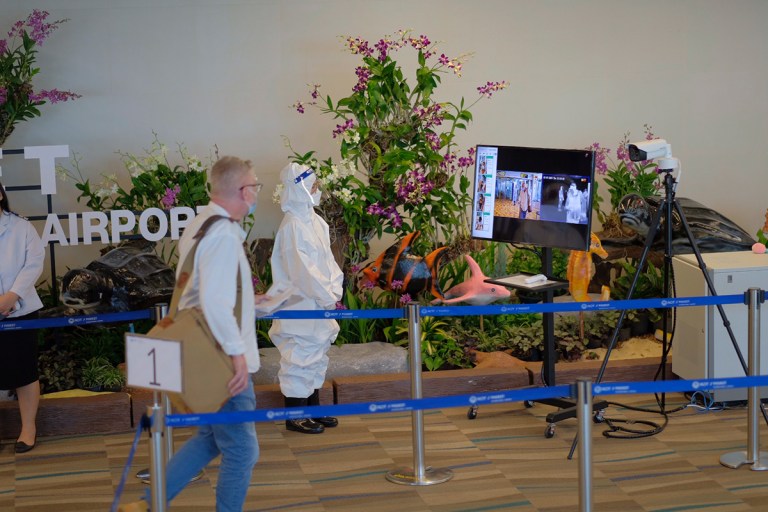 Foreign visitors who applied under the stimulus campaigns will benefit with 1.) a new Long-Term Resident Visa (LTR visa) valid for 10 years, including dependent partners/spouses and children, 2.) a work permit after LTR approval, 3.) income tax exemption for income from abroad, and 4.) right to own/lease long-term real estate (including land), etc.

The Cabinet expected that the measures will be initially implemented for five fiscal years (2022-2026) and will increase the number of foreigners living in Thailand to 1 million people, increasing 1 trillion baht of domestic spending, 800 billion baht investment, and 270 billion baht tax income.

Specifics on eligibility requirements were not made entirely clear and likely will not be until the final regulations are published in the Royal Gazette.