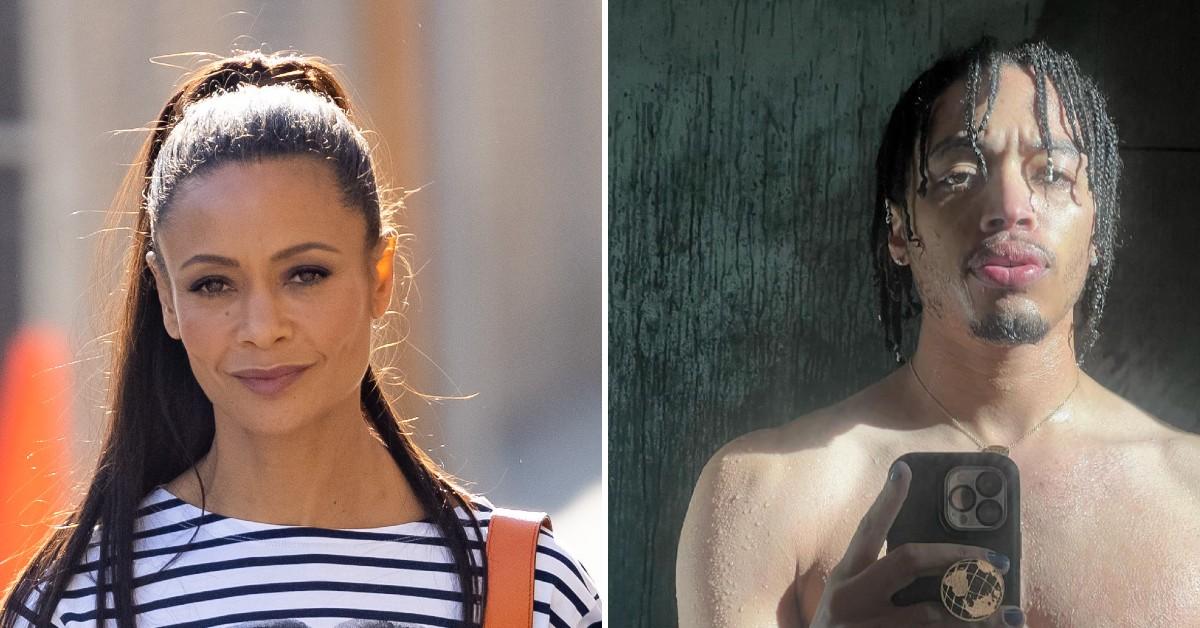 The actress, 49, had an eventful past few months, with her spokesperson squashing rumors she was feuding with Magic Mike star Channing Tatum on the set of the film’s third installment before her abrupt exit.

Newton would later leave the project on her own accord, according to a statement from Warner Bros. Pictures, and her role was soon replaced with Salma Hayek.