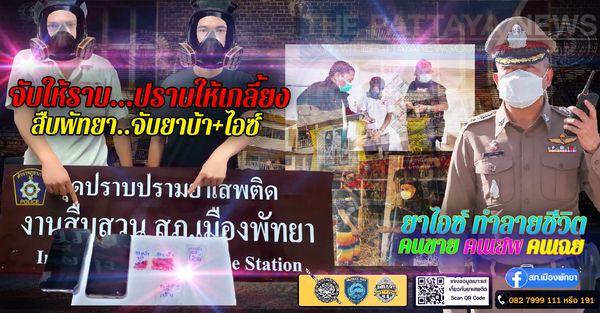 Seized from them were 50 methamphetamine pills, a small amount of crystal methamphetamine, and a sedan worth about 300,000 baht that Pattaya police stated was used primarily to distribute and sell illegal drugs.

The arrest came after the Pattaya City Police received a tip-off from a concerned citizen that these two suspects were selling illegal drugs to teenagers in the Pattaya area. Police operated a sting operation before they arrested the two suspects.

They are facing charges of illegal possession of category 1 drugs with intent to sell. 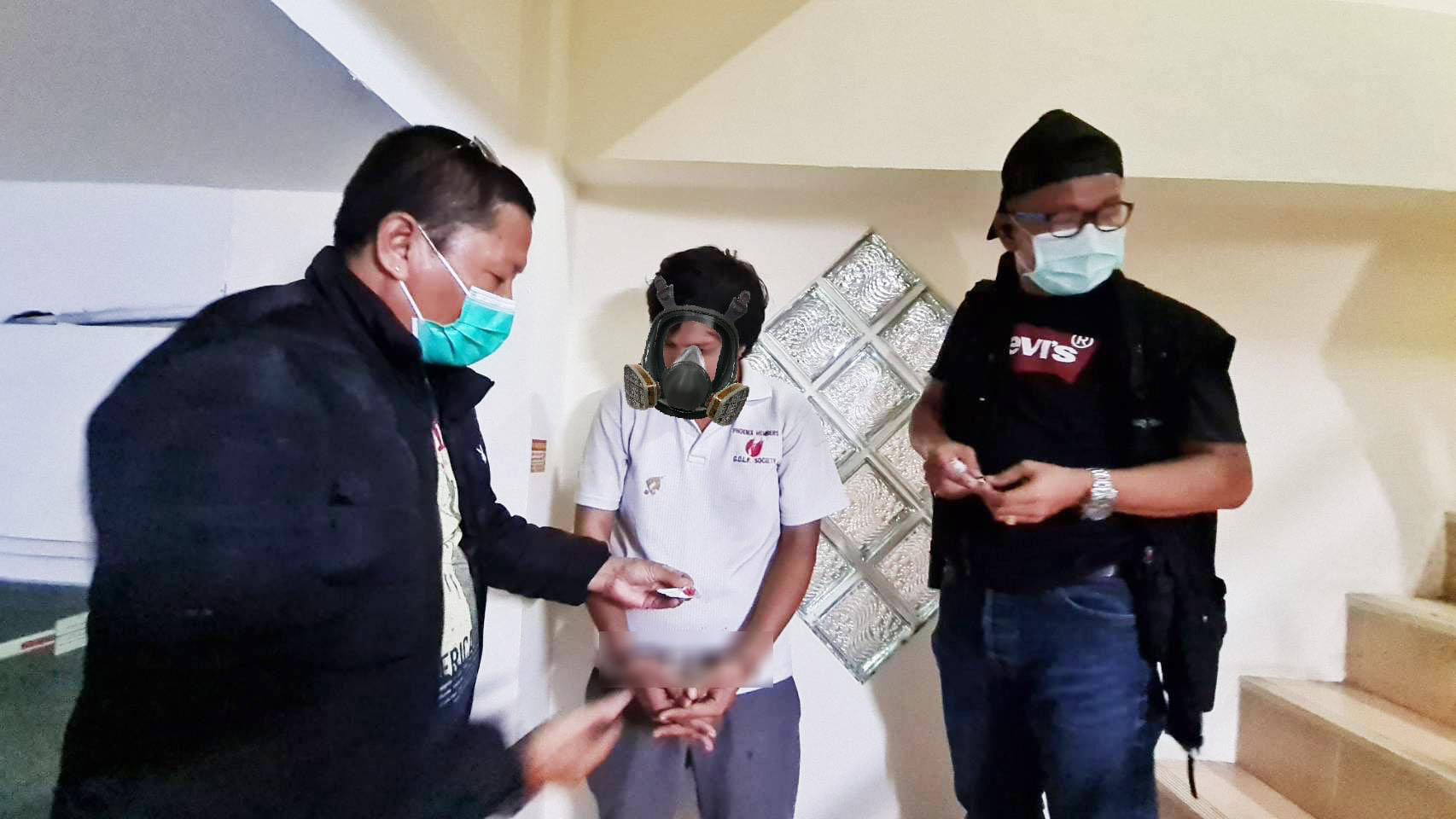